Throughout the Martial Arts industry, there are unfortunately, many unaccredited instructors. By training with such people, you are not only risking the development of bad techniques and habits but you also risk being injured and mentally scarred.

Many organisations may claim to be “Internationally Affiliated” with a larger organisation of their style eg. for Hapkido, The Korea Hapkido Federation. Verify this by asking to view their certifications. Ensure to contact the governing organisation to verify the school’s membership, use an interpreter if need be.

Fortunately, in Australia we have the Martial Arts Industry Association (MAIA), they are a non-profit, government funded organisation who supervise the industry and trace international affiliations for verification. The MAIA has formed regulations and guidelines that all instructors must adhere to for remaining status with the MAIA.

The peak body for Martial Arts in Australia. Its mission is to support industry self regulation through better education. HCA is a current member; therefore a student of HCA will always train in the presence of an accredited instructor. Current President is Mr Walt Missingham.

Formed in 1965 in South Korea, HCA is a current member, therefore when a student completes their black belt grading, their certification is internationally recognised delivered direct from South Korea. This is the single only Hapkido federation recognised by the South Korean government. Certified HCA Master Kim to 6th Degree Hapkido accreditation. Current president is Mr Oh, Se Lim.

Korean Sistership organisation. Also a member of the Korea Hapkido Federation. Sistership signed with HCA in November 2007 to share ideas and training through specialised overseas programs. They hosted our HCA students on a trip to Korea in late 2008/09. SSK Headmaster is Park Jong Kwan 8th Dan.

Korean Sistership organisation. A member of the Korea Hapkido Federation. Sistership signed with HCA in December 2014 to share ideas and training through specialised overseas programs. They hosted our HCA students on a trip to Korea at Christmas 2014. The Headmaster of BaekInKwan is Duck Hwa Jekal. 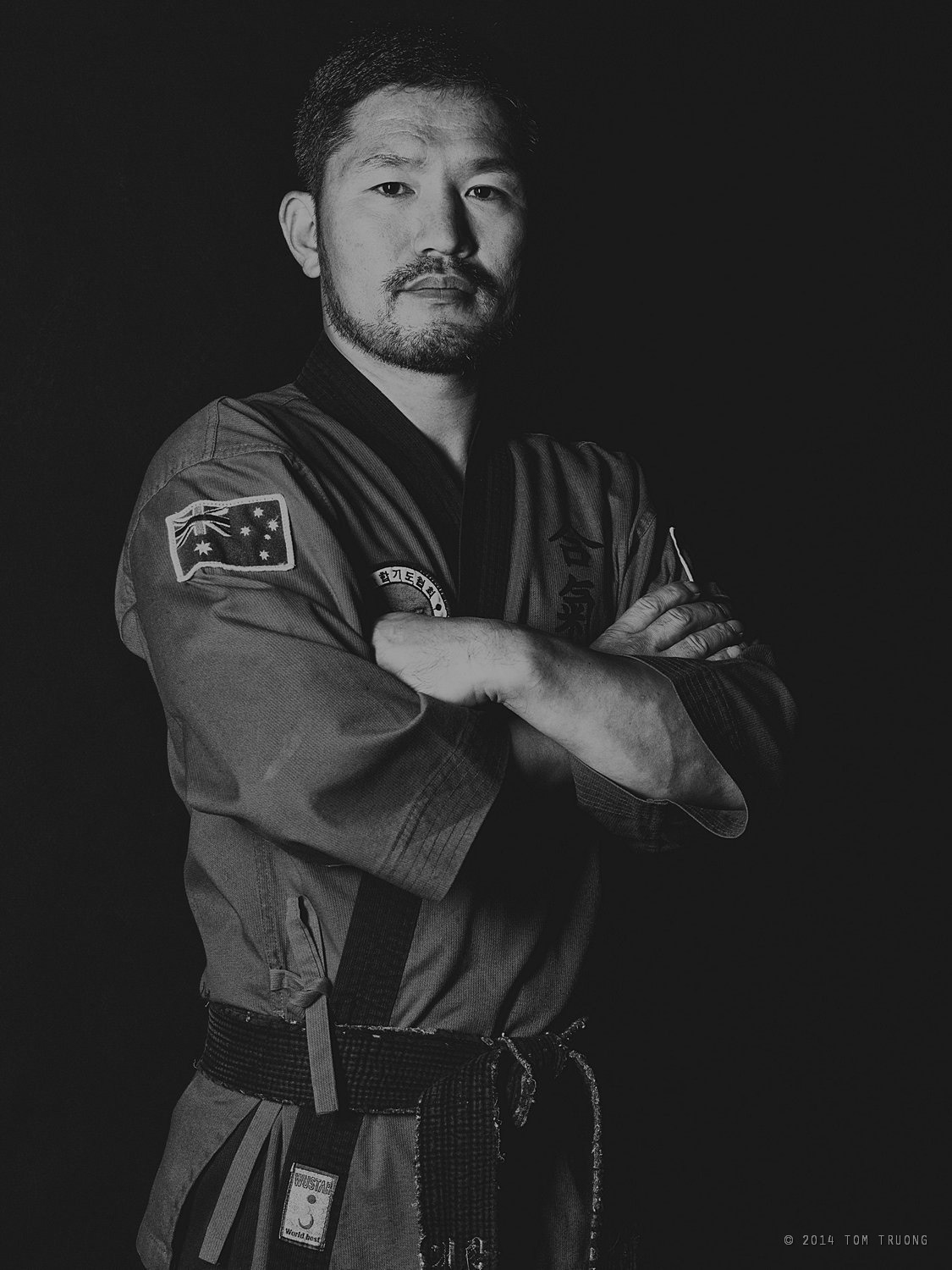 About
History of Hapkido
About Us